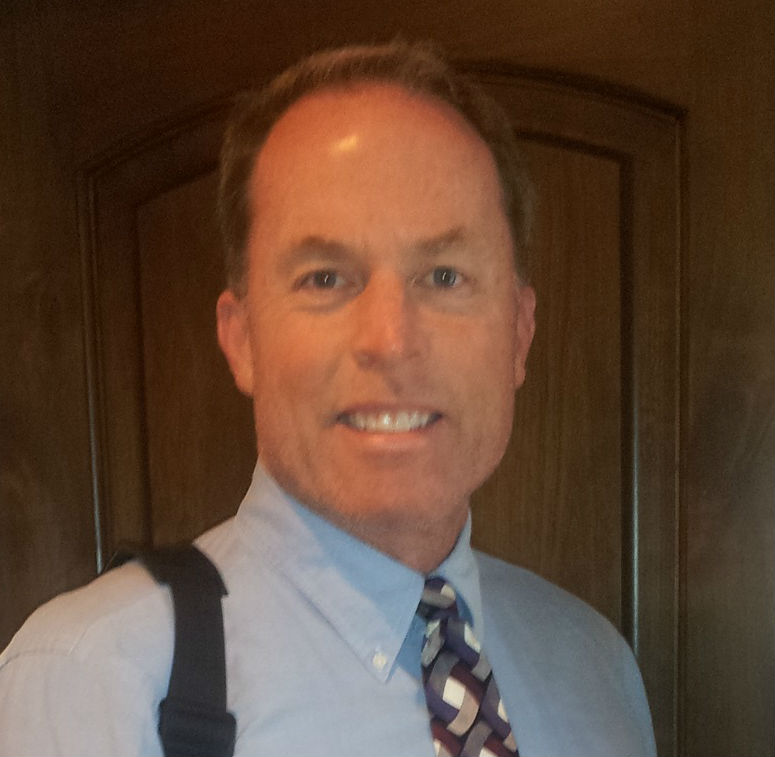 We take a breather this month from our months’ long series of candidate debates, discussions and endorsements and get back to all important Climate Action!

Local climate expert, Dr. Todd Elvins will be the KEYNOTE speaker at the May meeting of the La Mesa Foothills Democratic Club. Dr. Elvins is an engineer, entrepreneur and executive with many years of leadership success. He holds a PhD in Engineering from UCSD and for 10 years, teamed with earth, ocean and space scientists at the UCSD Supercomputer Center. Today, Dr. Elvins serves on the executive team at a San Diego cleantech company and is a renowned speaker for the Citizens’ Climate Lobby. CCL is a national grassroots non-profit that puts together upbeat interactive climate presentations for groups throughout the country. We are thrilled Dr. Elvins will be spending time with us on Wednesday evening, May 4th.

Among other things, Dr. Elvins will discuss:
-Climate change is a fact: It’s caused by humans burning fossil fuels.
-Economists worldwide agree that the fairest, fastest, cheapest, and most effective solution is to charge fossil fuel companies a gradually rising fee on the carbon in their fuel products.
-A carbon fee is a market-based solution that creates millions of jobs, adds a trillion dollars to our country’s gross domestic product, saves lives due to avoided air pollution, and quickly decreases climate pollution.
-The world’s faith leaders, including the Pope, recently have directed their followers to care for the environment, our common home.
-The fact is that there is NO SCIENTIFIC DEBATE about climate change. Some 99.9 percent of peer-reviewed literature concludes that burning fossil has been wonderful for advancing civilization, but terrible for the climate. Despite the cooling effects of volcanoes and earth axis wobbles, the earth is warming, which means that humans account for 100 percent of the observed warming.
Sharing the dais with Dr. Elvins will be Derek Casady speaking on behalf of The Climate Mobilization.org. The Climate Mobilization is a new, all-volunteer organization devoted to protecting civilization and the natural world from catastrophic climate disruption. They are dedicated to living in climate truth and believe that working to solve the climate crisis is everyone’s responsibility. Dozens of leading environmental analysts have determined that the only way to save civilization from climate change is with a wartime-style mobilization, akin to the American home-front effort during World War II. This stark appraisal lies at the heart of this project. In that sense, The Climate Mobilization is a single-issue campaign. They demand a WWII-scale mobilization to restore a safe climate.
Derek is a retired Copy Editor at the Los Angeles Times, retired Associate Editor of Psychology Today magazine, and retired Administrative Assistant to the President Pro Tempore of the California Senate. He is the President of the La Jolla Democratic Club. Derek and wife Nancy have both run for elected office and have played active roles in supporting successful Democratic Candidates throughout San Diego County.

If you missed our April Meeting, you also missed a great discussion with the UT’s Government Editor Michael Smolens, and an update from Todd Gloria, SD Council member and candidate for the 78th Assembly District. And we met Ed Harris,a great candidate for San Diego Mayor and a veteran of San Diego politics as head of the City Lifeguards Union and appointed City Council
person from District 2. We enthusiastically endorsed both Todd and Ed in their respective campaigns and know they’ll be tireless advocates for working people, open governance, and the environment.

YARD SALE UPDATE: It appears this year’s yard sale, Saturday, April 23rd from 7 AM to 1 PM, is shaping up to be the biggest ever. Word is that many members are Spring Cleaning in an effort to ensure we have more quality goods and better bargains than our previous 7 successful sales. This year we’ll again be at the Perkins’ Residence, 5009 Randlett, La Mesa, just a couple blocks East of our monthly meeting place at the La Mesa Community Center. DON’T MISS THE YARD SALE and check out our Facebook page for updates on merchandise and other deals.

If you live in San Carlos, Del Cerro, Allied Gardens, College Area, Santee, La Mesa, Mt. Helix, and other nearby communities and ARE NOT YET A MEMBER of LMFDC, you are missing scintillating monthly programs, great camaraderie among like-minded progressives, political action and get-out-the-vote efforts, community involvement on many fronts, our monthly newsletter, and regular informative updates from members and Club President, Linda Armacost.
This year, it’s VITALLY IMPORTANT to get involved with local and national politics as the stakes are higher than ever! There are generational changes pending on issues spanning immigration reform, women’s health, voting rights, Supreme Court appointments, climate change, living wages, Convadiums, open space, and so much more.

The last year has seen a jump in both club memberships and meeting attendance with over 100 members and guests joining the festivities each month. We meet the first Wednesday of every month at La Mesa Community Center, 4975 Memorial Dr., just North of University Ave. Our meetings begin with social ½ hour at 6:30 PM and then the business and speakers start at 7 PM. We offer light snacks, healthy sides, desserts, and beverages of all sorts. Check out our very informative website at http://www.lamesafoothillsdemocraticclub.com. Please join us soon.