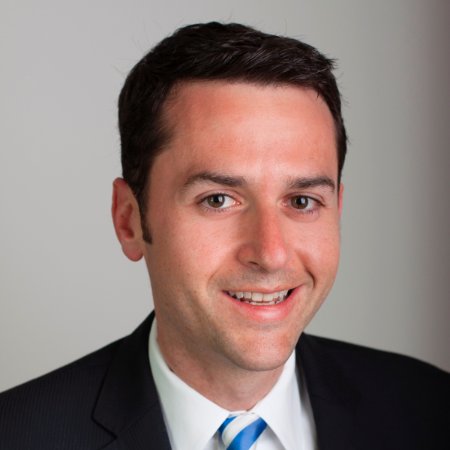 Update with comments from the Lincoln Club President and links to prior concerns raised about the PAC by the FPPC.

The mailer deceptively states Parent moved to La Mesa only to run for Council and mentions he’s lived in Sacramento and San Diego.  It fails to mention his long and deep ties to East County.  Parent went to Fuerte Elementary School near Mt. Helix, had his first job on La Mesa Blvd. with the East County Development Council, grew up going to local La Mesa hang-outs such as the Aquarius roller rink, was active in Boy Scots and graduated from Valhalla High School in the Grossmont Union High School District before attending UC San Diego and later, getting a law degree in New York.

The flyer also faults Parent for receiving funds from out of town donors including developers.  While it’s true he has significant donations from acquaintances, family and business interests in Sacramento and San Diego where he has lived and worked, including affordable housing builders as well as politicians (some of whom he has worked or interned for), the flyer fails to mention that he has also received significant donations from environmental organizations and is the attorney for Circulate San Diego, a group promoting transit and sustainable futures to address climate change.

As for a line about “taxing La Mesans” to pay for San Diego improvements, this is also deceptive. Parent has proposed no new taxes for the city of La Mesa, but does support a countywide ballot proposition that increase sales taxes a half-cent countywide to fund new transit and roadway improvements.

The mailer was sent by “Voters for Progress and Reform,” a group that Citybeat has reported in 2013 was tied to the Lincoln Club, which endorsed Kristine Alessio, Parent’s opponent.  Voters for Progress and Reform has previously been in hot water with the FPPC for deceptive mailers and not disclosing its backers—mailers targeting opponents of candidates backed by the Lincoln Club.

A warning letter sent by the Fair Political Practices Commission  in December 2014 to the San Diego County Voters for Progress and Reform advised that the group violated the  Political Reform Act by failing to identify T.J. Zane as a principal officer. Zane was also president of the Lincoln Club at that time and from 2006 to 2014, according to his biography on the San Diego Republican Party website.

However Brian Pepin, current president of the Lincoln Club, told  ECM that he is “completely unaware of the group and I have never heard of them before.”

Alessio, in an online community forum, denied ties to the mailer. She wrote, “For the record.  I never contributed to any attack pieces nor have I accepted or been offered any contributions from the Lincoln Club.  If you pull my campaign reports, you can see my donors are fellow La Mesans and me!”

But according to her latest campaign filing, Form 497, her campaign recently received almost $14,000 in an “in-kind” contribution from the Voters for Progress and Reform.

If the hit piece mailer was an independent expenditure campaign, legally it should have been just that—completely separate from Alessio’s campaign and done with no knowledge or consultation. So why did $14,000 suddenly appear as an in-kind donation on her disclosure form—meaning her campaign received something of value from Voters for Progress and Reform?

Perhaps the Fair Political Practices Commission should look into the shadowy organization behind the mailer and what exactly Alessio received of value from the organization.

While Parent has advocated for affordable housing which could mean limited denser development along transit lines, he has not been a supporter of sprawling development projects.  It’s worth noting that the Lincoln Club, a conservative pro-business group, typically favors developer-backed candidates. If Parent were really in the pocket of big developers, why wouldn’t the Lincoln Club have backed his candidacy instead of Alessio’s?

Politics creates many “just can’t make this stuff up” moments. And here we have the President of the prestigious Lincoln Club protesting that he has no idea who works in his offices. Will someone please advise the befuddled president that a covert political hit operation is claiming to share the same suite of offices as his organization on Navajo Road in San Carlos. As a backstairs outfit, maybe they only work at night?